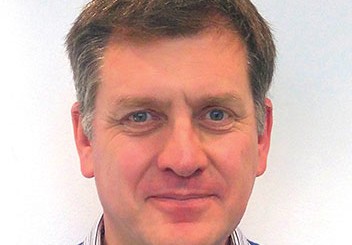 Mobile-First Indexing: Should You Be Worried?

Way back in November 2016 Google first announced that it had begun experimenting with mobile-first indexing. Its reasoning was pretty sensible: if the majority of people are using the Google search engine on their smartphone or tablet, it makes sense that the web page the algorithm evaluates is the version that they are seeing. 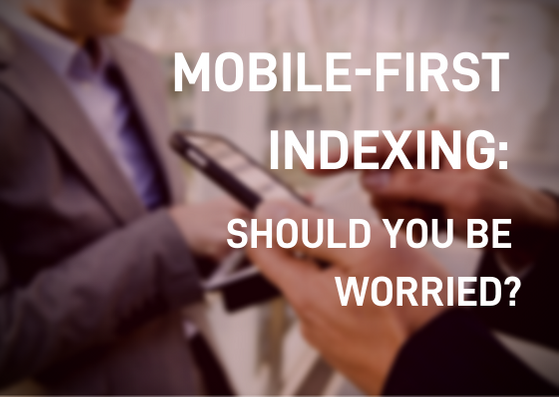 Now, just over two years later, my clients are finally seeing evidence of Google’s mobile-first approach being rolled out across the internet. As of December 2018 Google says “we now use mobile-first indexing for over half of the pages shown in search results globally”. Increasingly I am being asked by my clients whether they should be making any changes to their websites to combat this update.

What is “Mobile First”?

Google made the following announcement on their blog when they first rolled it out:

It’s important to note that Google is calling this “mobile-first” indexing, not “mobile-only” indexing. If a website doesn’t have a mobile version, it won’t be struck from Google’s index and prevented from ever being ranked – the bot will simply crawl the desktop pages if it can’t find the mobile pages.

Hang on, you may be thinking, if that’s the case then why does this make any difference to my website? To understand that you need to be aware of the difference between indexing and ranking.

Indexing is the acknowledgement that a web page exists; ranking is the evaluation of whether that web page matches a search term.

This is an important notion to understand when it comes to the issue at hand, because Google will evaluate the web page that it has indexed in order to decide where to place it in the rankings. For the majority of my clients who have responsive or well-thought out websites when viewed on all devices, mobile-first indexing will make very little difference to their rankings.

However, if the mobile version of your site is inferior in any way to the desktop version, your rankings may suffer. Here are some possibilities:

Although your site will still be indexed if it doesn’t have a responsive or mobile version, it may be penalised by Google in the rankings if it isn’t user-friendly on a small screen. Google may enact the Intrusive Interstitial Penalty if your page features a full-page popup, or if your site’s Page Speed is slow on mobile this may affect its ranking position.

For some businesses it makes sense to limit the amount of content that a user sees on their phone compared with what they would see on the desktop. This is a common technique, known as dynamic serving, if you don’t want to disrupt the user journey by filling up a small screen with reams of text.

Sites like this are likely to be affected, as Google will only rank the page that it has in its index – the smaller, less content-rich mobile version. If Google determines that this page is less useful than the one it saw before when it did desktop-first indexing, it is likely that you will see a drop in rankings.

If this applies to you, don’t panic – there are ways of packing your mobile site with content without overwhelming the user. The GoogleBot will still recognise content that is hidden in tabs or collapsed in accordions. It just takes a bit of imaginative thinking to cater to both small-screen user experience and the content requirements of Google’s Hummingbird Update.

M-dot sites have a separate URL for their mobile pages (eg. mobile.yourbrand.com). If this is the case, Google will prefer the mobile version for indexing. Make sure that your desktop and mobile rel=hreflang link elements are kept separate.

Whatever the status of your website, here are some elements to check and improve where necessary to ensure that you won’t be affected by the changes.

Google uses the word “equivalent” in its guidelines because it accepts the need to reformat that content for a smaller screen and change in user behaviour. Make sure that whatever is getting the desktop site ranked is also present on the mobile site, and ensure that all elements (text, images, videos) can be crawled and indexed.

You need to make sure that the mobile version of the URL is shown within the structured data on your mobile pages. I recommend using Google’s Data Highlighter tool to manage this.

Again, meta titles and descriptions need to be “equivalent” on both versions of the site. This means that even if your mobile meta titles have shorter character counts they still need to contain the same relevant information and keywords as the desktop version.

Mobile-first indexing increases the crawl rate for m-dot sites, so make sure that your server can deal with these.

In conclusion, Google’s decision to implement mobile-first indexing has the same ethos behind it as the rest of its updates: if you are already following its good practice guidelines, you are unlikely to be affected by the changes. If you aren’t, by accident or by design, it’s a good excuse to rethink the small-screen version of your website.

In all likelihood, such scrutiny of your mobile site will involve improving the UX and salesmanship, which will have the added bonus of increasing conversions and your mobile sales.

Enter your email and get our latest posts direct to your inbox:

Awards: An Important Part of Your Business Marketing Strategy 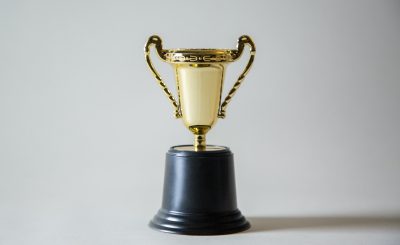 As humans, it’s often in our nature to appreciate, and even actively pursue, recognition for a job well done. Who doesn’t enjoy read more…

Optimizing your Google My Business Listing 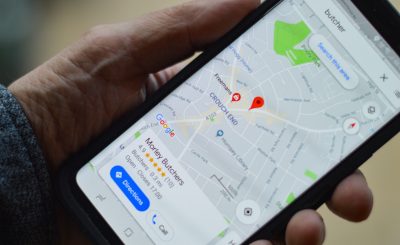 The Importance of Online Reviews and How to Ask for Them 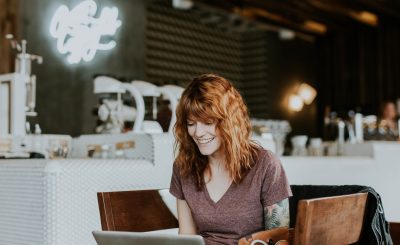 Acquiring customer reviews is something every business should consider a priority. The power of this kind of ‘word of mouth’ marketing absolutely read more… 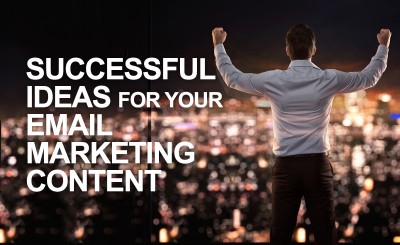 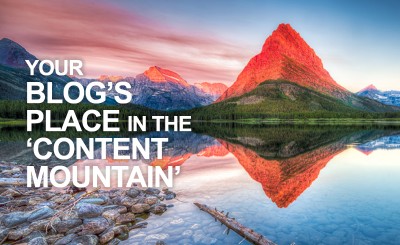 More From Our Blog

On our blog, we try to address the most common online challenges that business owners and marketing managers in our network face. 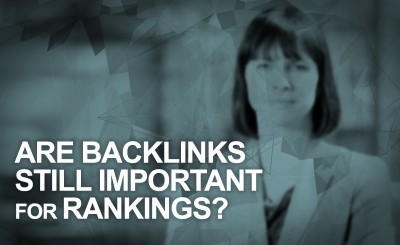 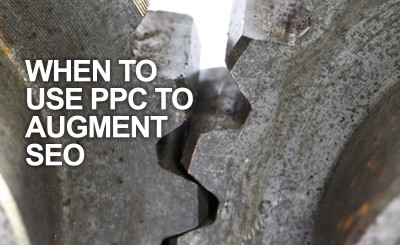 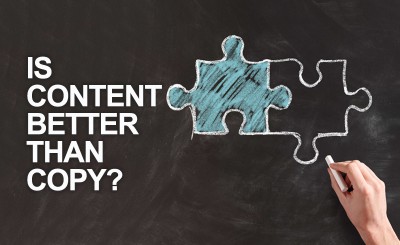 Over the past 10 years, we have trained over 700 companies the basic principles and building blocks of online marketing, including search engine optimisation, social media, site conversion strategies and more.

Why not come and learn too?

Call us today on

Send us an email